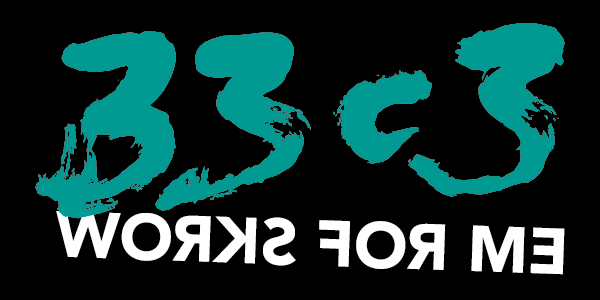 The last update has been a while, so with the new year around the corner and sitting in c-base @ 33c3, I’ll do my best to sum up what’s been going on in Rapicorn and Beast development since the last releases.

Now both projects make use of extended instruction sets (SIMD) that have been present in CPUs for the last 8 - 10 years, such as MMX, SSE, SSE2, SSE3 and CMPXCHG16B. Also both projects now support easy test builds in Docker images, which makes automated testing for different Linux distributions from travis-ci much simpler and more reproducible. Along the way, both got finally fixed up to fully support clang++ builds, although clang++ still throws a number of warnings. This means we can use clang++ based development and debugging tools now! A lot of old code that became obsolete or always remained experimental could be removed (and still is being removed).

Beast got support for using multiple CPU cores in its synthesis engine, we are currently testing performance improvements and stability of this addition. Rapicorn gained some extra logic to allow main loop integration with a GMainContext, which allows Beast to execute a Gtk+ and a Rapicorn event loop in the same thread.

Rapicorn widgets now always store coordinates relative to their parents, and always buffer drawings in per-widget surfaces. This allowed major optimizations to the size negotiation process so renegotiations can now operate much more fine grained. The widget states also got an overhaul and XML nodes now use declare="…​" attributes when new widgets are composed. Due to some rendering changes, librsvg modifications could be obsoleted, so librapicorn now links against a preinstalled librsvg. RadioButton, ToggleButton, SelectableItem and new painter widgets got added, as well as a few convenience properties.

Meson also has/had a lot of quirks (examples #785, #786, #753) and wasn’t really easier to use than our GNU Make setup. At least for me - given that I know GNU Make very well. The number one advantage of Meson was overcome with migrating Rapicorn to use a non-recursive Makefile (I find dependencies can still be expressed much better in Make than Meson), since parallel GNU Make can be just as fast as Ninja for small to medium sized projects.

The number two issue is harder to beat though. Looking at our configure.ac file, there where a lot of shell and compiler invocations I could remove, simply by taking the same shortcuts that Meson does, e.g. detect clang or gcc and then devise a batch of compiler flags instead of testing compiler support for each flag individually. Executing ./configure takes ca 3 seconds now, which isn’t too bad for infrequent invocations. The real culprit is autoreconf though, which takes over 12 seconds to regenerate everything after a configure.ac or related change (briefly looking into that, it seems aclocal takes longer than all of autoconf, automake, autoheader and libtoolize together).

PS: I’m attending 33C3 in Hamburg atm, so drop me a line (email or twitter) if you’re around and like to chat over coffee.