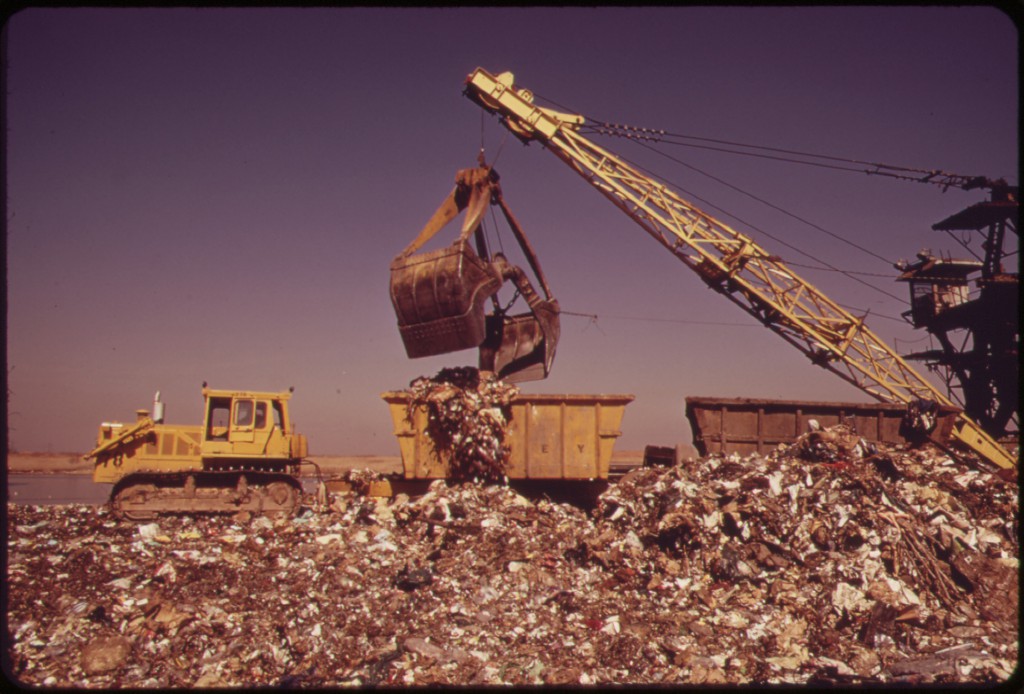 In the last months I finally completed and merged a long standing debt into Rapicorn. Ever since the Rapicorn GUI layout & rendering thread got separated from the main application (user) thread, referencing widgets (from the application via the C++ binding or the Python binding) worked mostly due to luck.

I investigated and researched several remote reference counting and distributed garbage collection schemes and many kudos go to Stefan Westerfeld for being able to bounce ideas off of him over time. In the end, the best solution for Rapicorn makes use of several unique features in its remote communication layer:

This allows the following scheme:

The only thing left was figuring out how to automatically test that an object is collected/unreferenced, i.e. write code that checks that objects are gone…​ Since we moved to std::shared_ptr for widget reference counting and often use std::make_shared(), there isn’t really any way too generically hook into the last unref of an object to install test code. The best effort test code I came up with can be found in testgc.py. It enables GC layer debug messages, triggers remote object creation + release and then checks the debugging output for corresponding collection messages. Example:

The protocol is fairly efficient in saving bandwitdh and task switches: ref-messages are implicit (never sent), unref-messages are sent only once and support batching (GARBAGE_REPORT). What’s left is the two tiny messages that initiate garbage collection (SEEN_GARBAGE) and synchronize reference counting (GARBAGE_SWEEP). As I hinted earlier, in the future we can introduce arbitrary delays between the two to reduce overhead and increase batching, if that ever becomes necessary.

While its not the most user visible functionality implemented in Rapicorn, it presents an important milestone for reliable toolkit operation and a fundament for future developments like remote calls across process or machine boundaries.